If you are traveling to Venice, Florida, you are probably doing so for the beaches and sun. You would be remiss, however, to pass up the opportunity to see a show at the Venice Theater. Although it is a favorite among locals, not many visitors purchase tickets.

Venice theater was founded in 1950, and has been in its current building since 1972. It is the third largest community theater in the country. Operating as a non-profit, the theater has long been committed to improving the local community. The theater offers classes to young students and even has a seniors only troupe for those who became interested in theater later in life. With minimal employees, Venice Theater remains open through volunteers, donations, ticket sales, and persistence.

The actors may be volunteers, but that is not to say the shows are anything less than amazing. Many of the actors performing here have been acting since they were children. They very often go on to work in paid theater. Some have had careers on and off Broadway, while others prefer to stay more local. The love and passion for acting is apparent from everyone who sets foot on stage, and indeed, anyone who has a hand in the productions- from costume design to the lighting directors.

Among Venice Theaters many awards is the first national award for a Southwest Florida Theater from AACTFest in 2001. Since then the theater has won many other awards from AACTFest.

The theater experience feels professional. With a grand main stage that seats over 400 you will forget you are at a community theater. Performances range from musicals to dramas and comedies, and anything in between. If you are planning a trip to the Venice area, a trip to the theater should be in order. Hurry and buy tickets though, performances will sell out to locals!

For more information on visiting Venice, visit our Venice places to stay page. 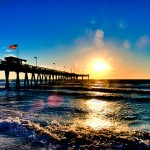 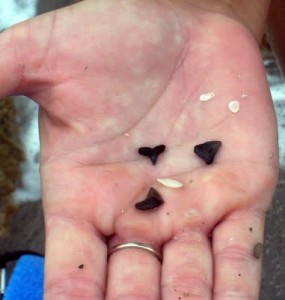